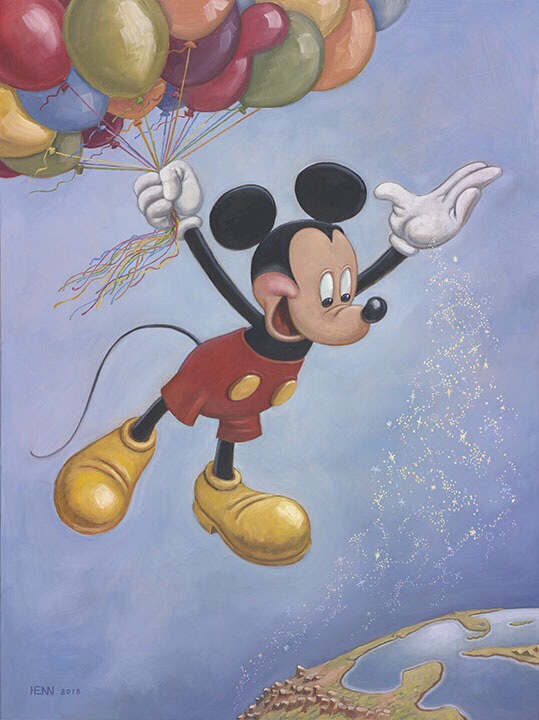 How wonderful is this? This painting is nothing short of beautiful and you can tell it’s going to be popular!

For my fellow D23 Gold Members, the painting will appear on the Fall 2018 cover of Disney twenty-three.

Also, check out just a few of the planned celebrations in honor of this landmark anniversary of our favorite character. 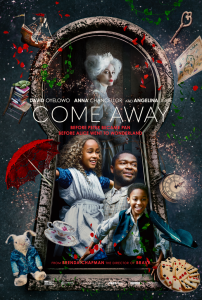 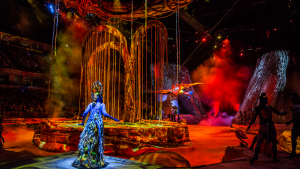